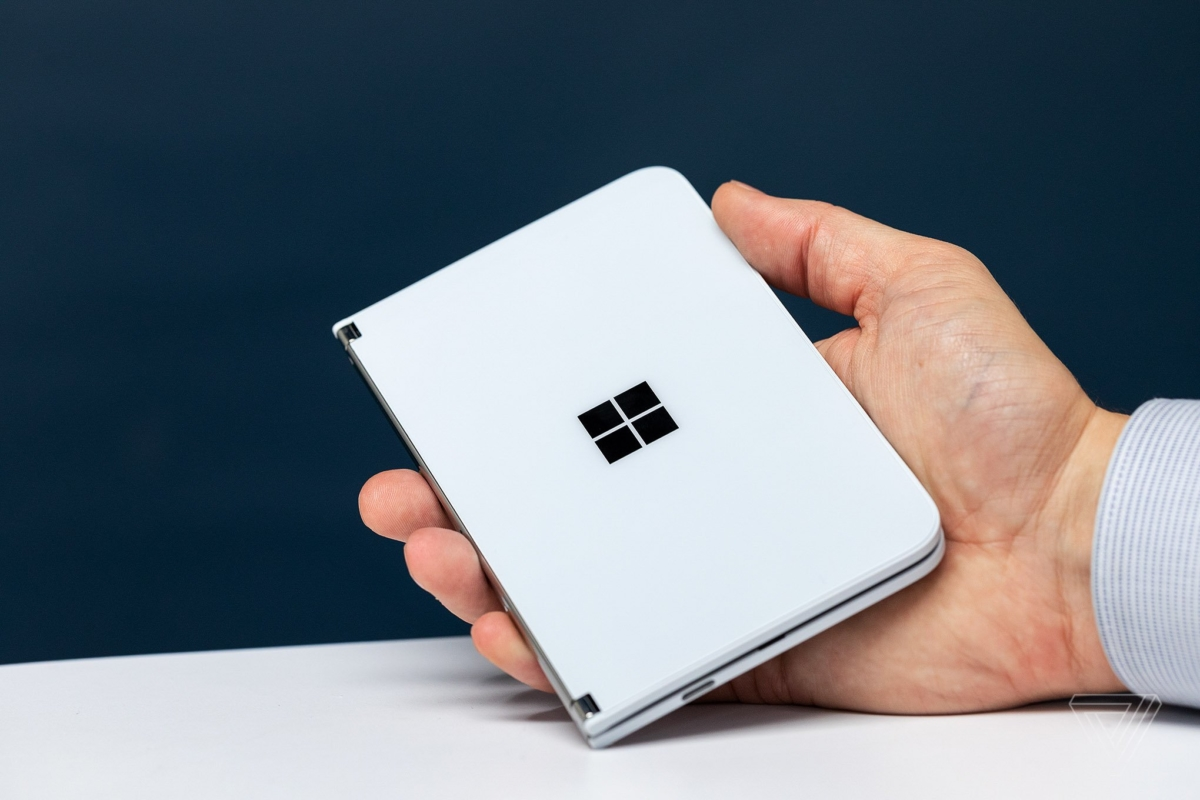 But the fact that the Duo runs on Android is not easy to digest. Some people think that Microsoft soon will make a Windows version that runs on a Linux kernel. Although it might be nothing more than crazy theories, they make sense when Nadella says that the operative system is not that important for Microsoft any more:

To add more fuel to the conspiracy theory, Intel has been working on a highly optimized Linux distro (for Intel architecture of course) called Clear Linux.

Remember when I've said that my money is on Microsoft moving Windows to a Linux kernel? Well, Android is based on Linux so this might be testing the waters with a mobile device first. Remember, Microsoft wants unified architecture 🤔 — @Barnacules

Intel has been focusing mainly in performance, and while you still run Gnome or other Desktop Environment on it, they have stated that their priority is performance and security.

What if... they are waiting for a Windows that runs on a Linux kernel to finally integrate it in Clear Linux?

Personally, a Windows that runs on a Linux kernel doesn't make sense to me. The main reasons why these rumors started was because Microsoft started opening source code, bought GitHub and, specially, WSL. But with the last case (WSL2), which allowed a Linux kernel to run on Windows, is a Windows technology, also used in Windows Sandbox. Why would they invest in this awesome technology that runs on Windows if you're about to jump off the boat.

Another reason is that it would break backwards compatibility of many applications, something Windows has respected for many years. I know open source technologies like Wine have been making possible to run windows applications on Linux, but they are not perfect, and they certainly would have a limit. The same limit that Microsoft hit when trying to write their reversed Wine: WSL v1. Some issues like performance, networking and file system access are simply not easy to emulate.

I guess only time will say, meanwhile it is worth to keep an eye on Clear Linux and, of course, the new foldable devices that are about to hit the market 😁